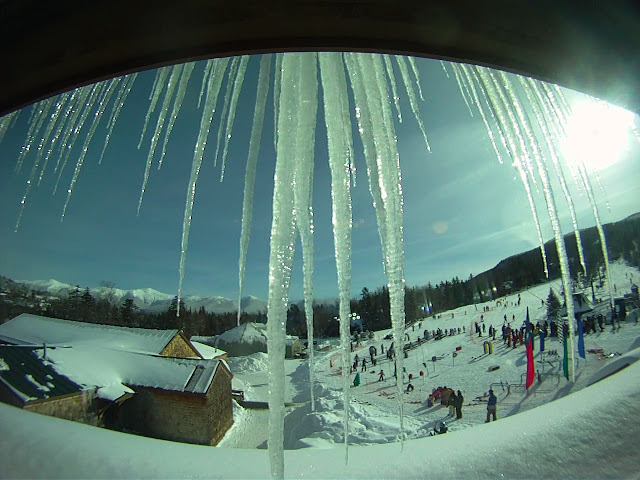 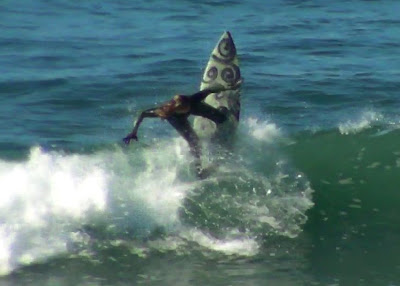 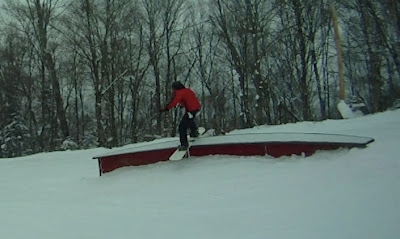 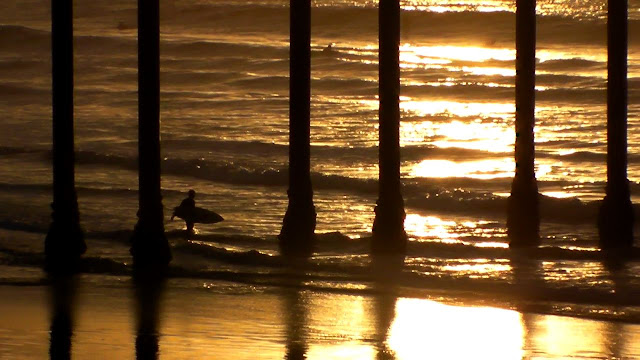 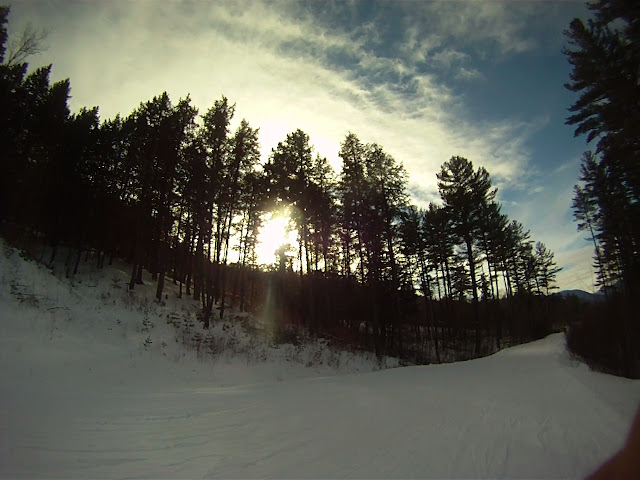 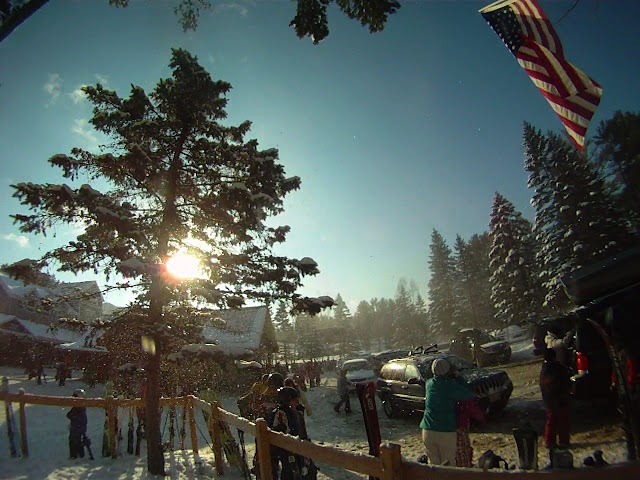 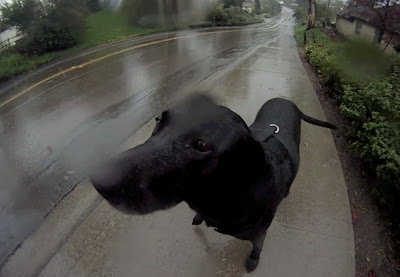 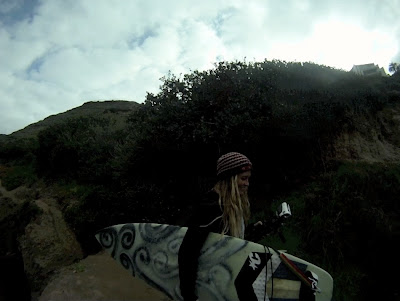 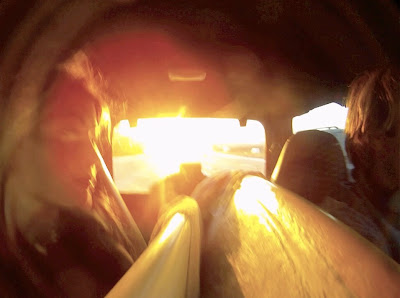 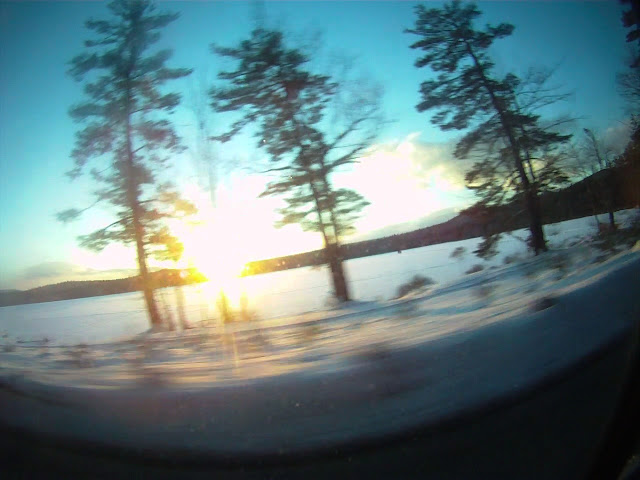 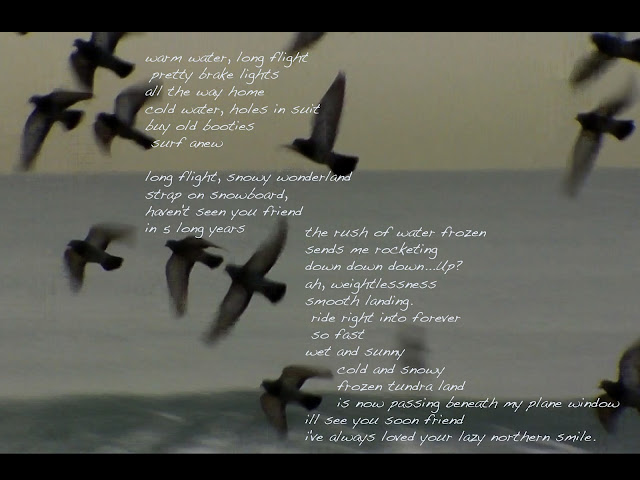 Posted by danielle ciminero + gary lynn at 8:08 AM 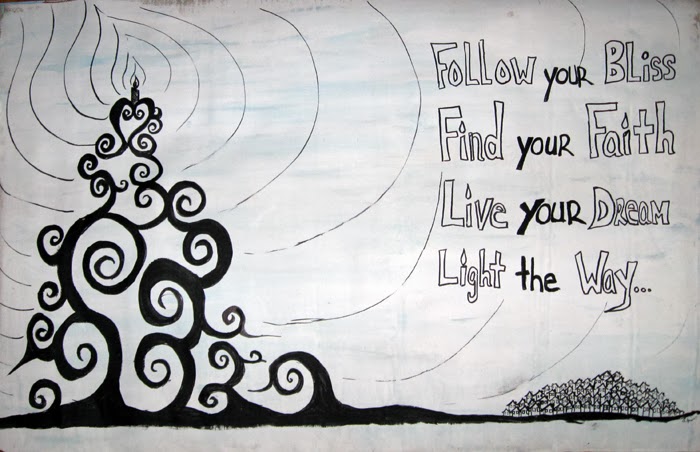 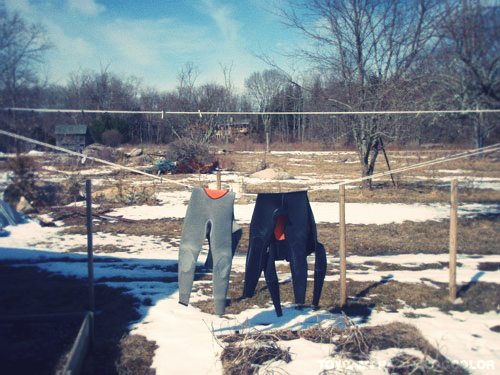 Its pretty simple on the east coast: there are either waves, or there aren’t. When you’ve been wave starved for weeks, even months at a time,  the slightest ripple produced by the ocean will appear a glorious wave- sort of like a mirage to a thirsty soul in the dusty desert. Where on the west coast, all sorts of factors typically determine whether or not one will surf- like the wind, swell size, crowd, and pollution, the east coasters just head on out there. We do still succumb to driving endlessly for an hour trying to find ‘better’ or ‘bigger’ waves(you know, the ones you can tell your friends later, you should have been there yesterday) but eventually we get in the water.
After returning home from months of traveling in warm water and countries with nearly perfect waves, Gary and I headed to one of the local surf spots to ride a few nuggets and see what would happened over the course of the day. At this one spot, it didn’t seem to matter how many people were in the line-up, or how few waves they were catching, or the fact that even with mittens on your hands felt the effects of frostbite- cars packed with surfers kept piling in and paddling out. It didn’t matter that there were already 20 people on a peak with a 3 wave set every thirty minutes, they were out there! 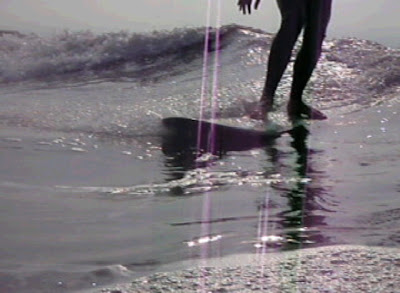 A more endearing example would be the time we pulled up at a different beach to find a lone soldier out in the line up with knee high crumbly waves and a whipping wind that could slice through even the best winter jacket. The fellow must’ve been sixty, and he looked like he climbed right out of the sixties with his long gray hair and lackadaisical smile. His modern wetsuit and gloves were the only thing that let us know he hadn’t hidden a time machine in the bushes. His simple cruising grace on each of this micro-foamers reminded me why we all love this surfing business in the first place- the peace of mind even the worst of days can give. 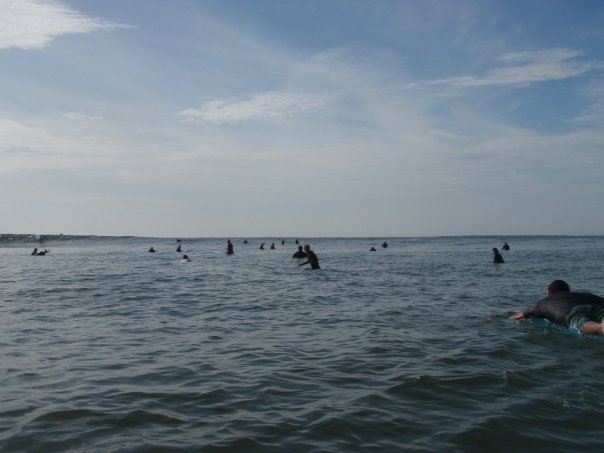 Posted by danielle ciminero + gary lynn at 5:39 AM