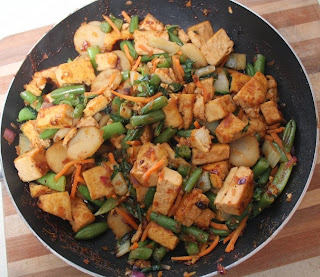 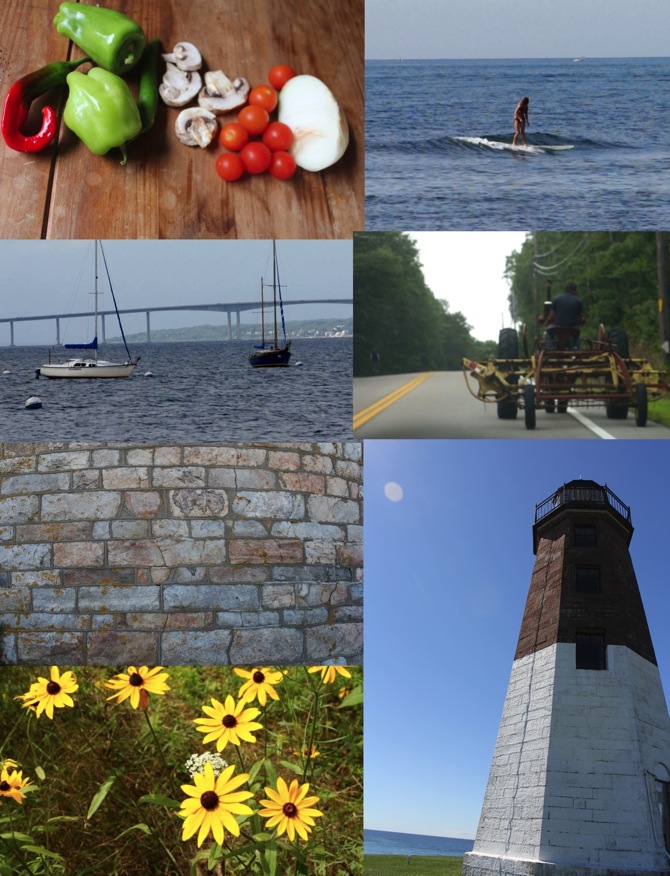 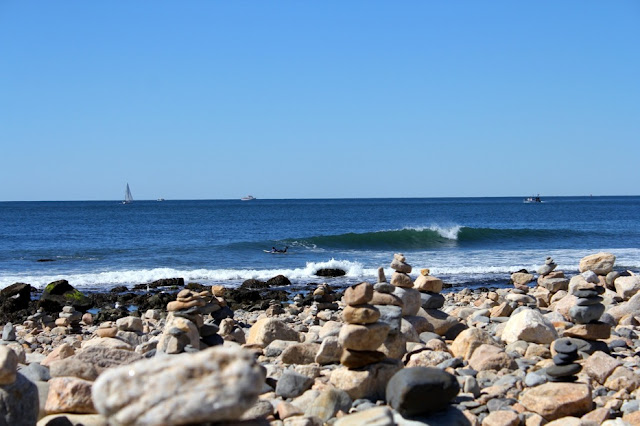 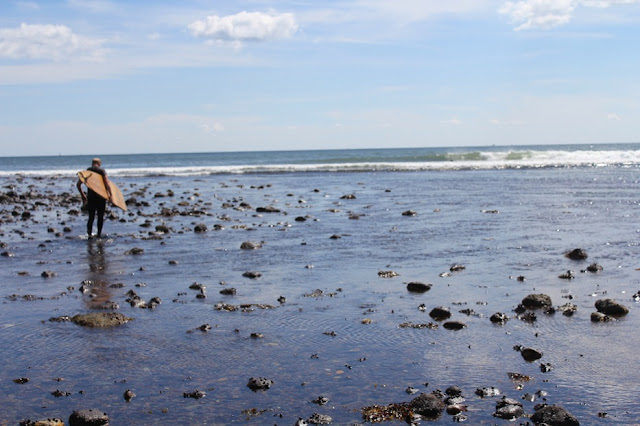 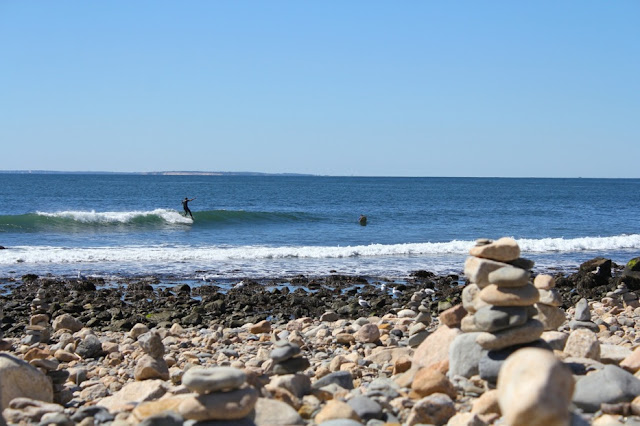 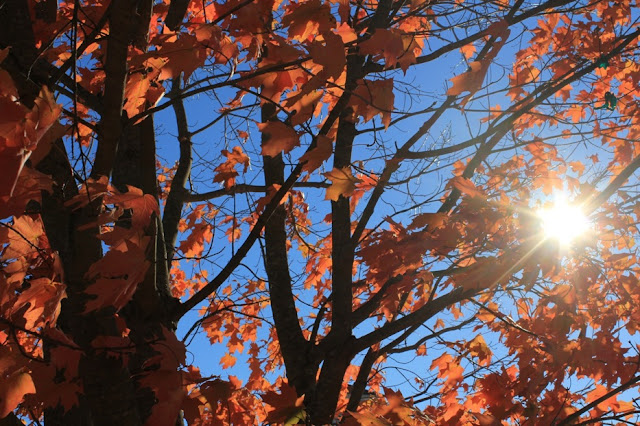 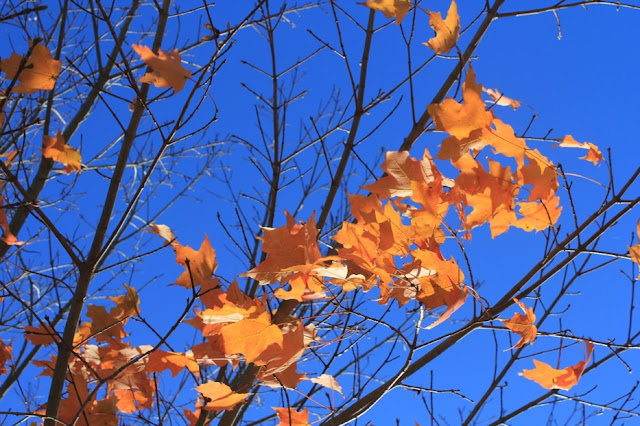 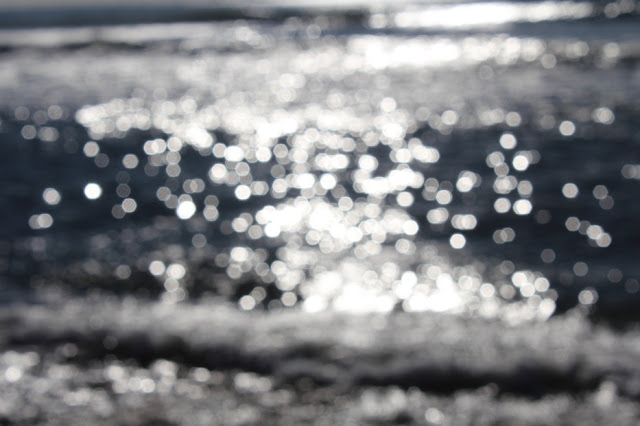 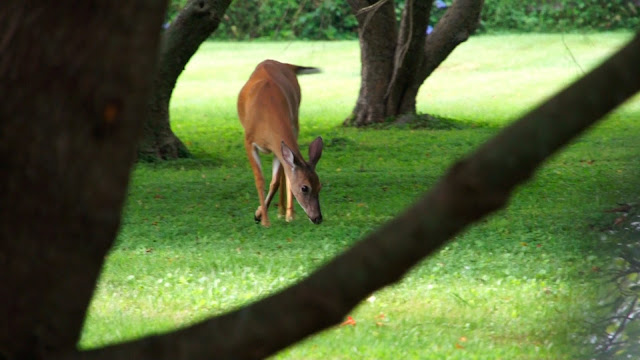 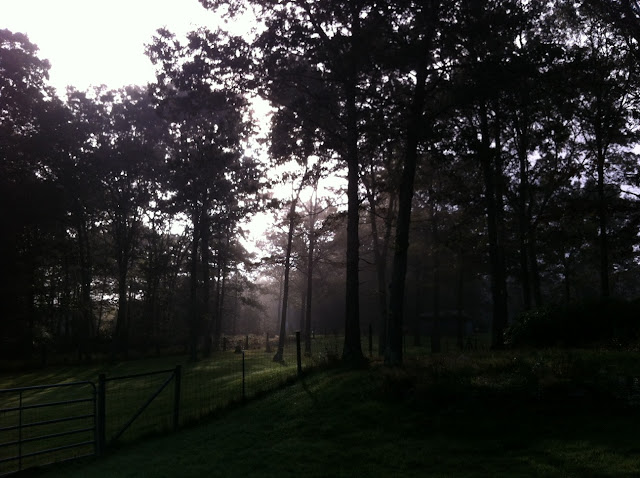 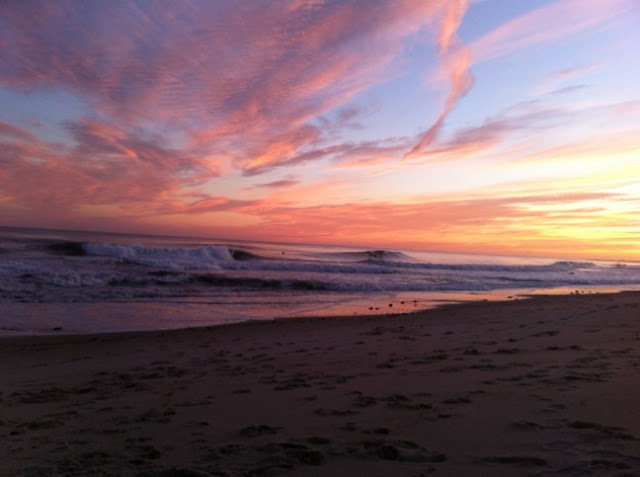 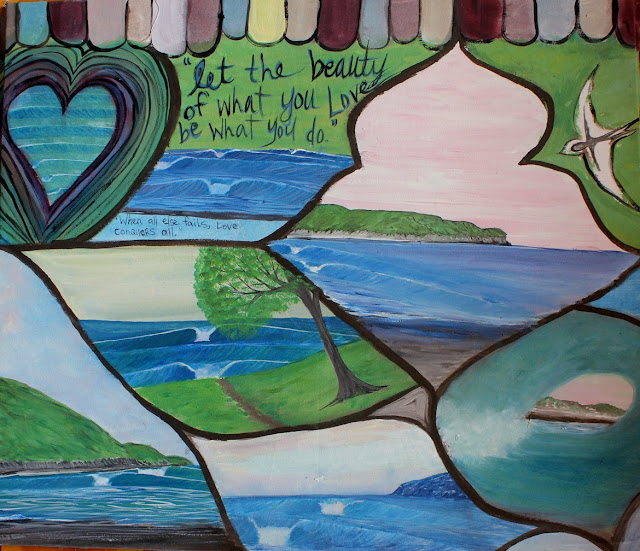 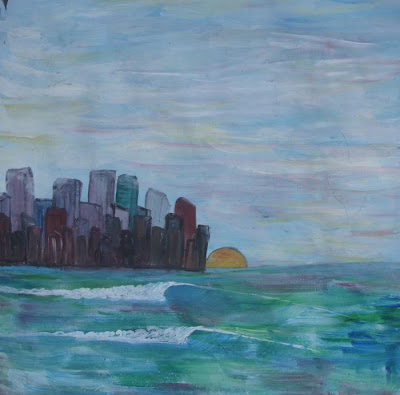 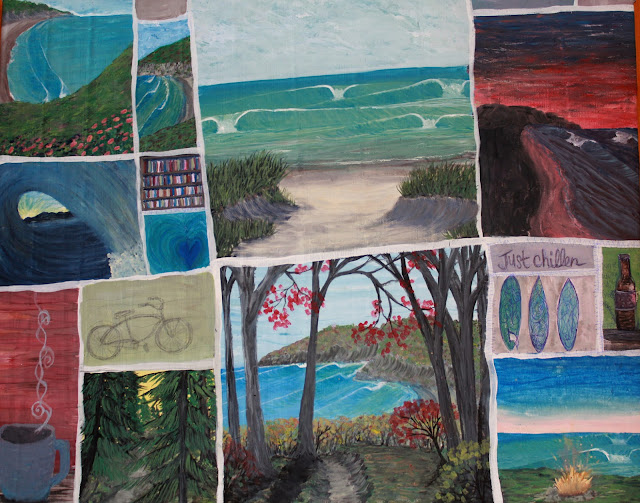 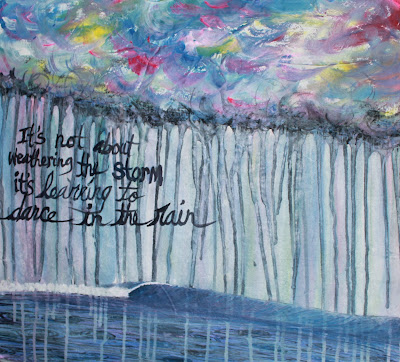 excited for the break from eating rice and beans, we opted to make pizza while visiting family! 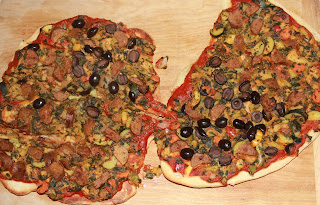