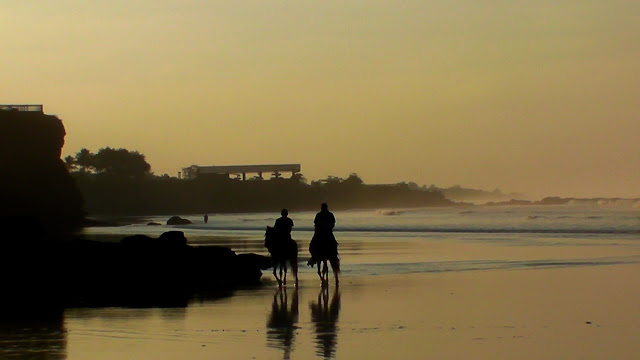 El Salvador is two away as I write this -  two days, two countries, two stamps-  and the only feeling that remains is joy. Maybe because I had a different expectation or maybe things just feel better in hindsight- but  El Sal is a special place.   It has its faults, I could write  a personal list of things I despise about the country.  But it makes up for itself by all that it offers a broke surfer in search of playful waves and tranquility.   The people- exceedingly nice.  Almost suspiciously so.  There are those who make their money off tourists, and those who just want a handout, but everyone we encountered wouldn't let us pay them for any help they provided.    So often people would stop to give us a ride when we hadn't stuck out our thumbs, and then go out of the way to bring us where we needed to go.  I'd try to thrust some money at them and they dismiss me with a slightly offended "psh no no" and flick of the wrist.   People would immediately come to our aid if we looked distressed and take time out of their day to help us get what we needed, always refusing if we offered anything in return.   Even the drunks we encountered were in good behavior.  trying to offer us swigs of their vodka bottles with smiles and giddiness.  Not only did no one bother us, but in fact it felt like everyone helped us.
We left the La Libertad area with high hopes and octane coffee.  As we tumbled down the pot hole paved road leading south, open fields of green with a mountainous forest sprawl along.  We passed tin sheds and other houses built of whatever seemed to be lying around and wondered why all of them on are pure dirt-  grass completely removed from the yards.  (we later learned that between what lurks in the natural grasses of el salvador and the amount of time it takes to machete a plot of grass below the ankles, dirt wins on function)
We hit the coast in a town called El Cuco, which held little significance to us until we discovered that we were going to have to go there for everything we would need as the Las Flores  "town" is really just a lady selling water, coffee, and cookies out of her house. ( the other part of "town" is the fruit truck that passes twice a week)
We promptly fell into a beautiful time warp in Las Flores.  It had its pure moments of horribleness- namely those weird days where somehow 60 people paddled out and there were hardly enough waves for 5.  But thankfully this didn't happen every day.  occasionally we'd run out of food, but someone always seemed to want some videos and we'd be eating our bananas and rice and beans again in no time.   The bus I'm on is hitting another border - so the next post will have to explain the rest! 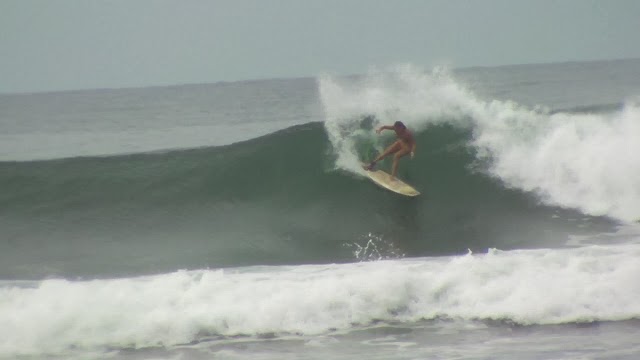 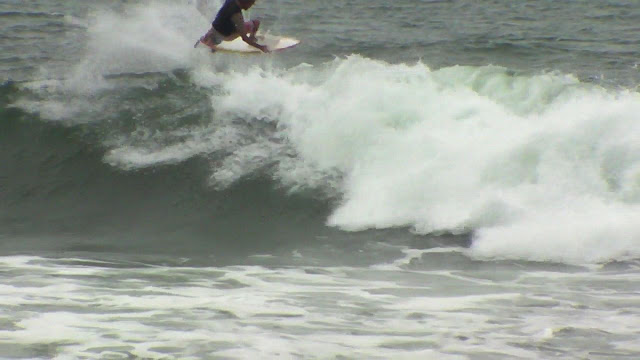 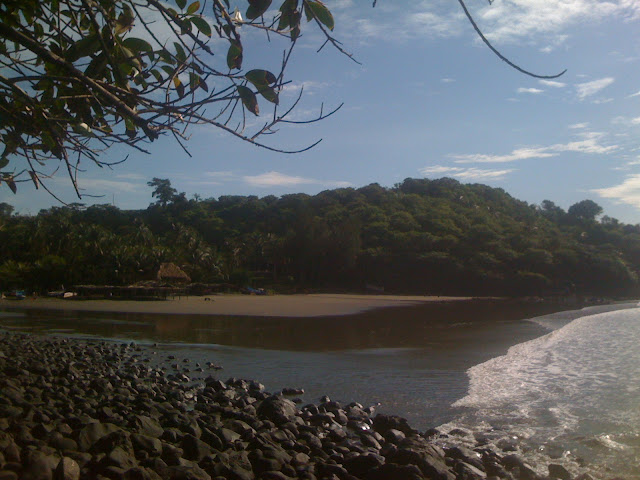 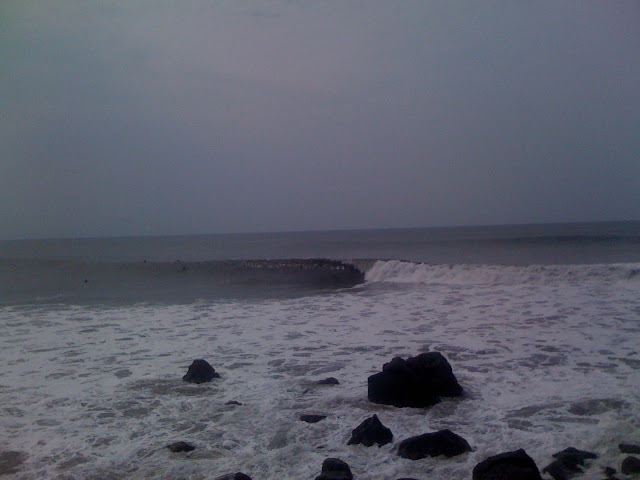 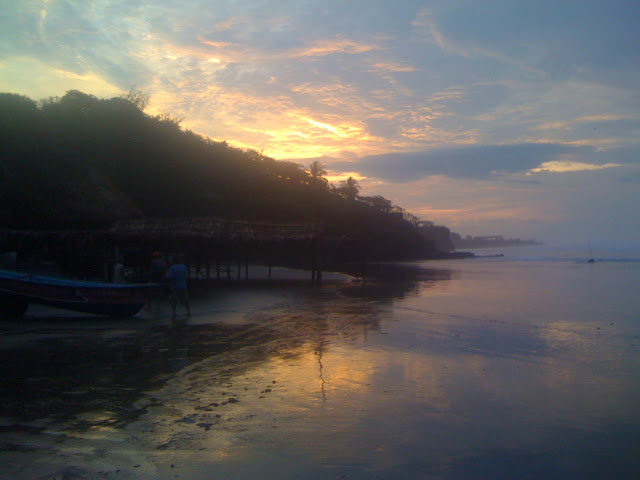 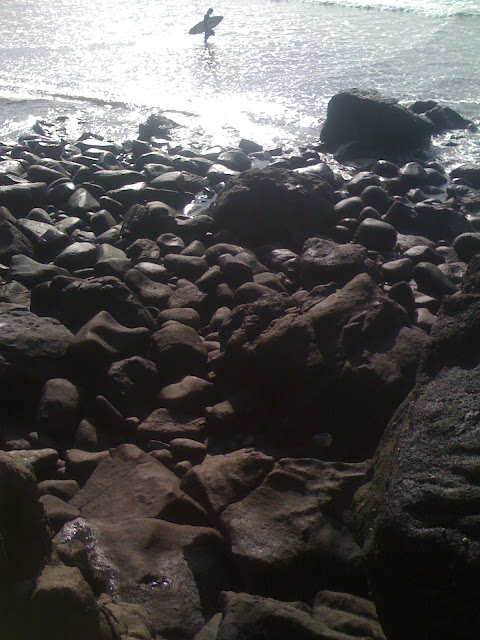 Posted by danielle ciminero + gary lynn at 8:36 AM