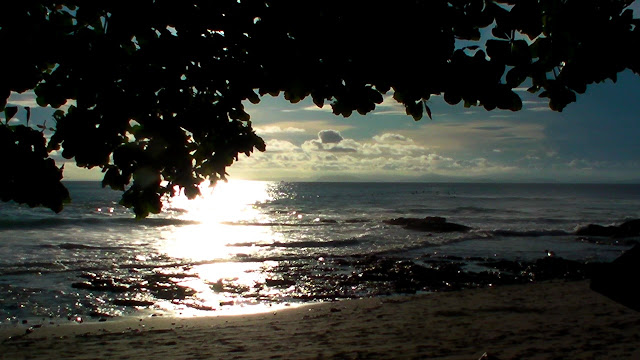 (Writing is a little dry on this blog.  May as well have bullet points.  Been busy with lots of stuff and working on my travel novel - so bear with me on this one!)

After a lovely seven week visit home in RI and SD  - catching up with loved ones and enjoying the umbrella packed beaches boasting waveless shores-  we returned to Pura Vida land with new inspiration.  Our "sponsors"  made it possible to get a sick new video camera that could also make magazine quality stills.   After years of filming on sub par equipment we were super excited to move into the professional realm.
The first few days in Costa Rica were filled with fun sized surf in blue tropical water.  We were just getting our sea legs back when I got a stomach bug that benched me for a week.  Just as I began to feel better we ran into a fellow shooting for Women's Surf Style Magazine who wanted to gather a group of girls for an article.  Our friend collected two carloads of girls and we all hit up a fun lil wave about an hour away. Still under the weather, I didn't perform as well as I'd have liked, but still had a good time.  You'll have to pick up the next issue of WSSM to read the story!
Other than that our typical day for this time period went as follows:
wake up at 345, suck down multiple cups of strong costa rican coffee, edit until our bums were numb from sitting, walk raven, film and surf, eat some rice and beans, edit, walk raven, sleep
in other words: 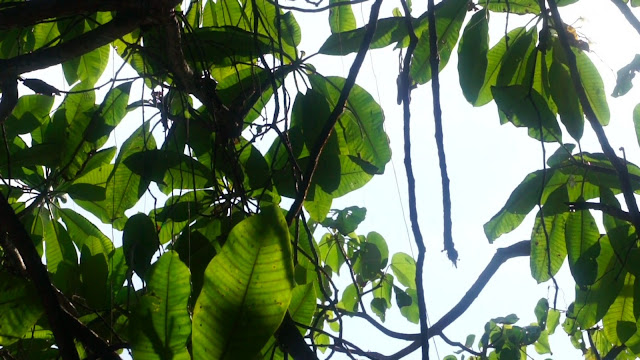 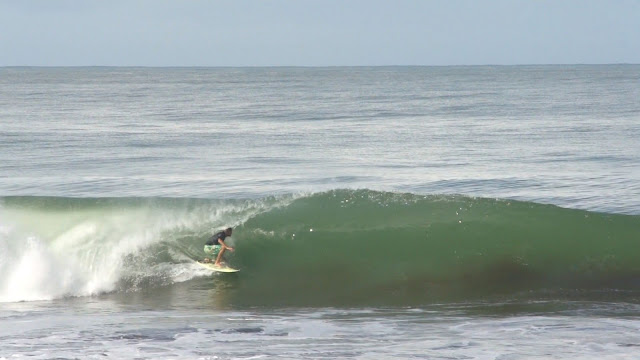 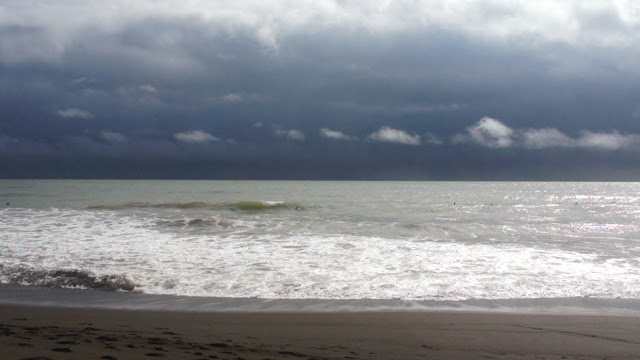 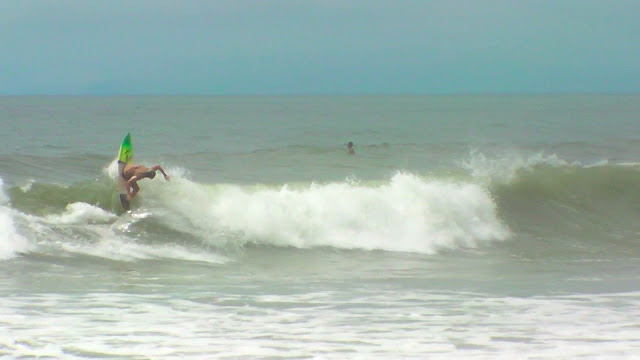 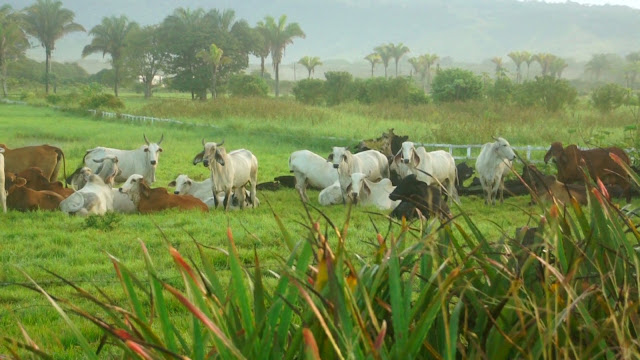 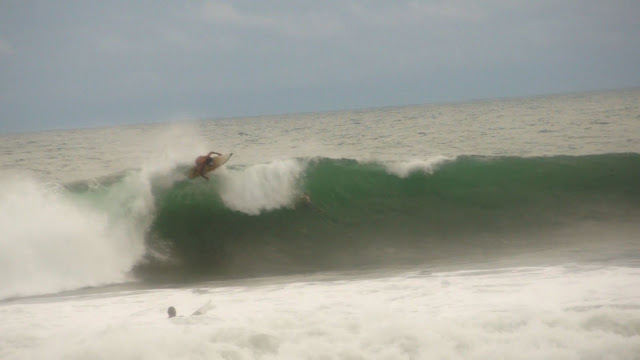 ALAS LATIN TOUR NICARAGUA...
A few days later one of the local pro kids we film told us he was leaving for the ALAS Latin Pro tour surf competitions in Guatemala and Nicaragua.  I have wanted to enter comps for a while, but always managed to miss them by a week or two due to short notice, or no notice at all. Aside from the WQS events, Women's contests are really hard to come by.
I was slightly heartbroken when he first told us-  while Nicaragua is only a few hours away  we had just barely paid rent and a weeks worth of groceries. It seems to always come down to money and boy did I curse the cards dealt to me for a few days.    I tallied up the minimum cost to do the contest and started asking around for help with butterflies in my stomach and an ache in my heart - just hoping for a way.
I was in a state of disbelief as we flopped on the bed in Playa Maderas, Nicaragua. We shared a room with our friend Evie-  a closet sized space with no a/c or even a fan to circulate the heavy tropical air.  Irrelevant, after 8 hours of driving, crossing the border, and bumbling down the pot hole ridden dirt road into the beach- a bed was a bed.
There is only one place to stay at on the beach in Maderas-  Hostel Tres Hermanos (three brothers)  It's a cute little two story shack, with the 1st floor as a restaurant and 2nd floor with 7 rooms and shared bathroom.  Reminded me of an oversized treefort with no tree. I had stayed at the hostel for a few months two years ago, and was glad to see the brothers again.
Nicaragua is famous for its perpetual offshore winds,  making the waves crest and falls with such balanced precision.  For the next few days of the surf contest- not so much.  Onshore winds whipped the waves into lumpy little wedges, while bringing onslaughts of torrential downpour at 35 minute intervals.  It made for awkward filming and even more awkward surfing.   Still, the excitement of doing my first surf contest ever remained.  Believe it or not, with tons of pro guys and girls in the water, we all managed to get waves.  A handful of competitors from Peru, Argentina, and Venezuela stayed at our hostel - playing games of backgammon and cards between heats.
I did ok my first day- didn't surf outstanding, didn't choose great waves- but managed to  pass into the Semi Finals.   I was trying not to put too much pressure on myself, being my first surf contest, so my goal was to get at least 3rd in the Semi Final -  it would earn me $100 and that was enough to feed us another 2 weeks.
As I paddled out for the Semi's  the sky unloaded an angry set of rain,  reducing visibility to a few feet.  the announcer's told us to stay put in the water, and they were going to wait a few minutes to blow the horn.   Earlier in the day they canceled a men's heat due to heavy rain, but not so much for the girls.  they finally blew the horn 15 minutes later-while it was still dumping buckets of rain. I managed to get two waves and place 3rd, which I would have been stoked on since it was my goal, but I only needed .06 to advance into the final.   I came in excited and super bummed.  It was a good lesson to never shoot for lower than you are capable of.  As I watched the girls final later that day- in super fun glassy nearly sunny conditions- my heart cried.  I could have been surfing those super fun waves, if I had just focused on a higher standard. That is the first and last time I will ever shoot for anything but first, because even if you shoot for lower and achieve it you still feel like you let yourself down.  Lesson learned. 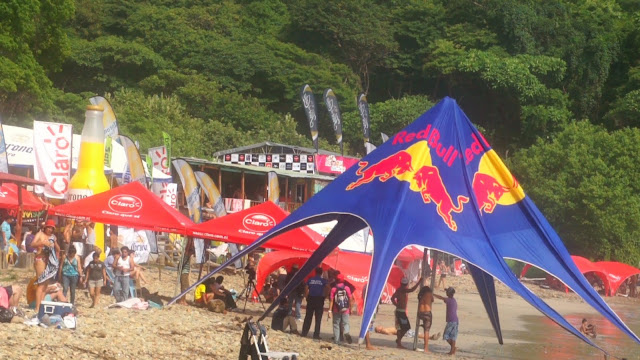 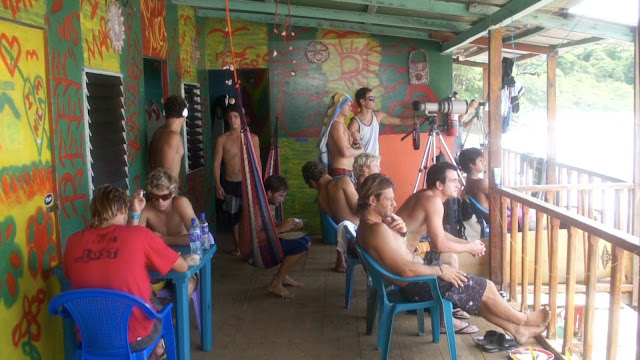 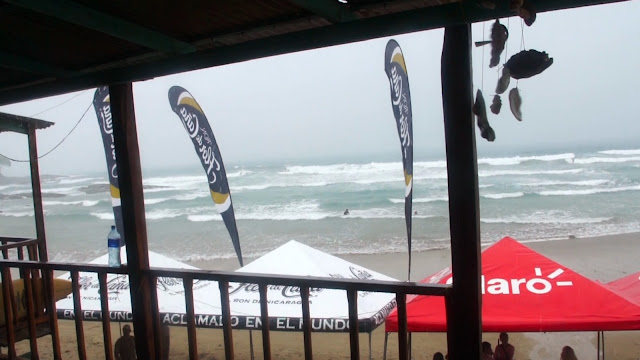 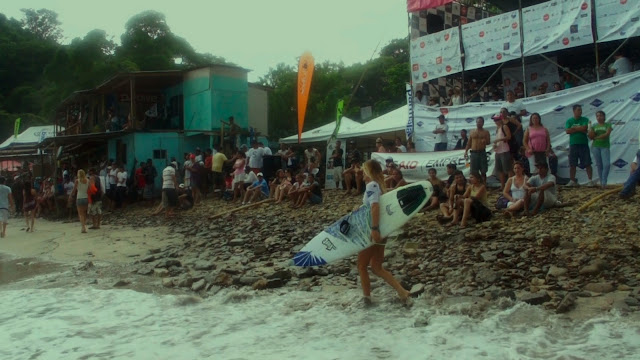 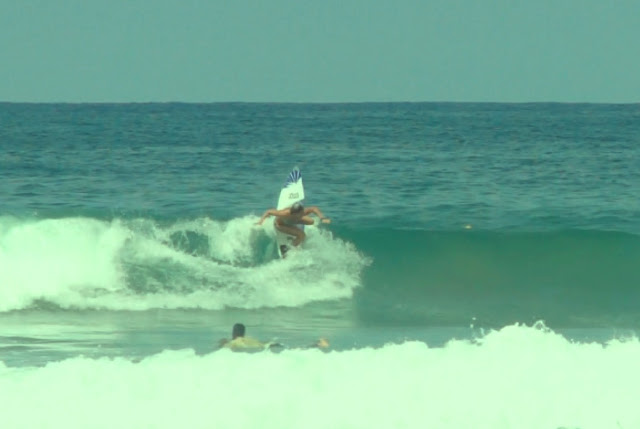 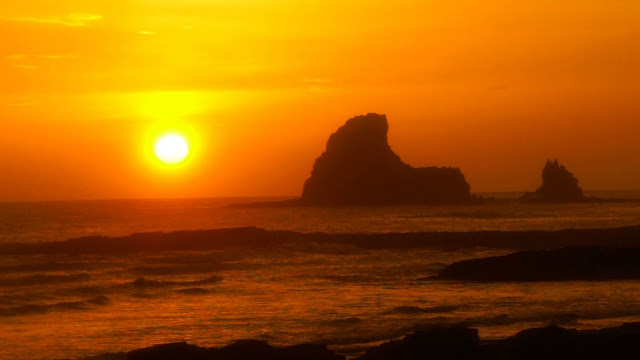