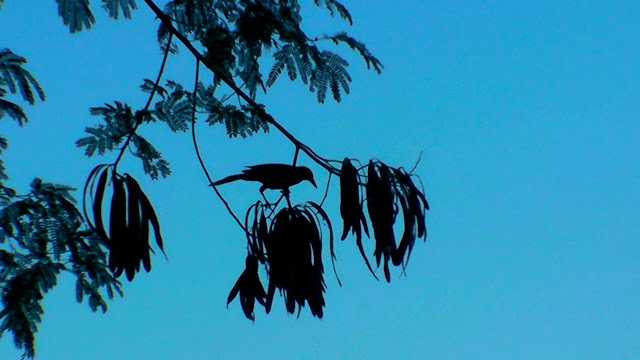 One o Five - that's about the temperature we endured today while waiting for a bus to pass through Jaco (ha-koh).  We rarely make the trek to town, instead obtaining all our food provisions from the little store in Hermosa.   But we needed to take care of a few things today, so were forced into the vortex of Hot Hot Jaco.  To save approximately two dollars and 85 cents, we waited for almost two hours in the oppressive noon heat for a bus that arrived quite late.   As we sat there sweltering, dozens of taxis whizzed through, plucking up random people and sailing away with their a/c full blare.   I wished we could be one of those people, but that extra $2.85  might be a necessary stipend in our near future.  We just couldn't risk it.    Our bus finally arrived in its glory, packed  full tilt with so many sticky sweaty bodies that we were literally sardined on the steps with a door swinging open at every stop, threatening to suck us back out onto the crumbling sidewalk.  We barely reached the string in time to pull it for the "ding" that tells the bus driver to stop.  Thankfully he did and we tumbled out the rear doors lacking all dignity and grace- but with arms full of food and half a smile.
We were planning our mission to El Salvador.  the beachie has started to become unruly in Hermosa with the south swells lighting up the coast.   For a surfer with a set of wheels, this is the best time of year to go to Costa Rica.  But for us- no car, no money for a taxi or even a daily bus mission,  we were getting frustrated.  Playa Hermosa, anyone can tell you, is a dumpy little beach break in dry season- but come rainy season it's become a monsterously unmanagable wave with any sizable swell -  unless of course you have a dozen or so boards to break.    The boards we had were already falling apart and we certainly didn't have enough money to buy boards if ours fell victim to the oceans tantrums.  So we opted to find  a less hazardous wave.  We also needed to find somewhere that could use our services in exchange for letting us stay-  we simply had little money to put towards rent.  That's where El Sal came in. We'd passed thru there before on a bus to Nicaragua from Guatemala, but stayed only one night in the city, San Salvador, in transit.  With all these stories and photos of waves that can hold the big rainy season swells, we were pretty keen to get up there.   We scraped together what we could and bought the ticabus tickets up.
Our last day in Costa Rica will be the last day in March- I can only hope that age old saying will apply this year-  "March comes in like a lion and goes out like a lamb....." 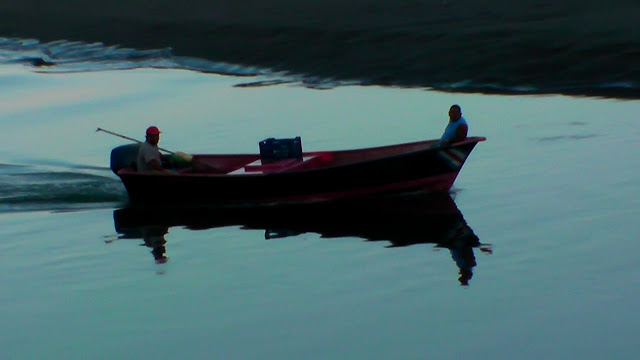 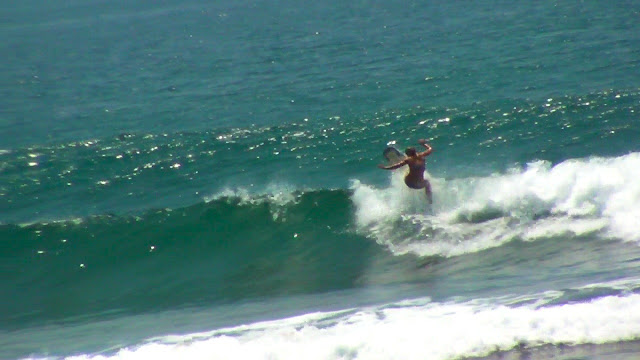 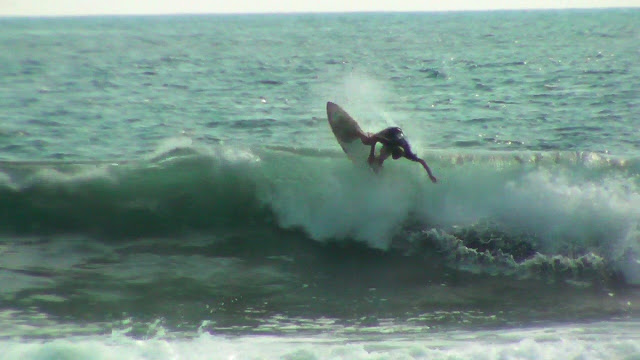 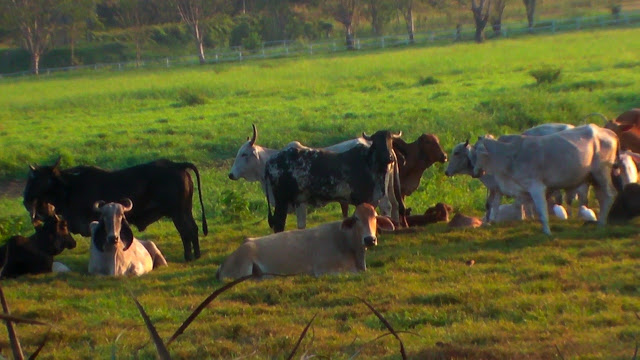 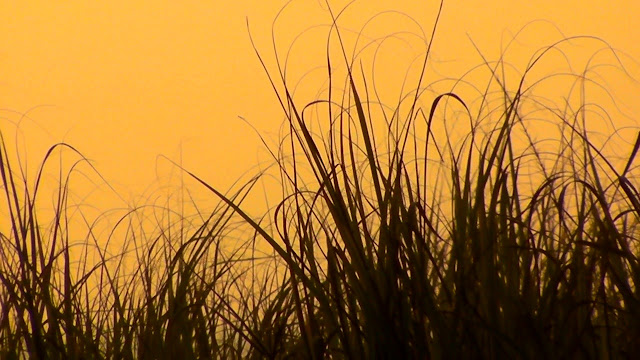 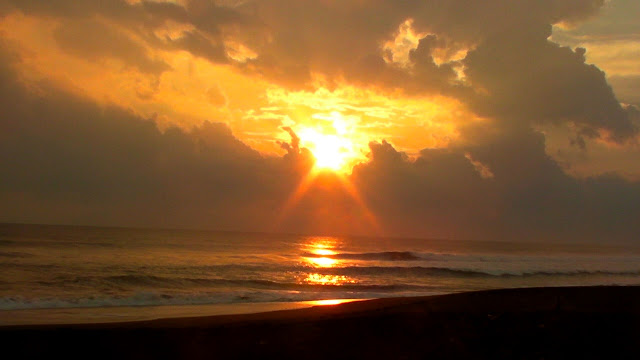 Posted by danielle ciminero + gary lynn at 4:55 AM