It felt like things came a bit unraveled this past chunk of time, so I won't bother to  tell the tale of our past week or so because there's a certain blandness to it.  I will share a story that I often think of when I experience things I don't understand and react with anger sadness and frustration.
There was once a farmer and son that had only one horse. They worked long hard days, sun up to sun down, just to get by, with nothing left to spare. One day as the father and son plowed the fields, their horse got spooked and ran off. The son was devastated; "What bad luck, now what will we do?"The father replied; "Good luck, Bad luck, who knows?"                The father and son continued to work the farm. Then one day their horse comes running back over the hill with six other horses. The son exclaimed, "What great luck, now we have all the horses we'll ever need!"To which the farmer replied; ""Good luck, Bad luck, who knows?"               The next day as the farmer and son were working with the horses, one particularly difficult horse threw the son off his back and broke his leg. The son cried: "Oh father, I am so sorry, now you have to work the farm all by yourself. What bad luck!"Once again the father replied: "Good luck, Bad luck, who knows?"          Several days later a War broke out and all the able bodied young men were sent off to fight. The farmer's son, having a broken leg, was forced to stay at home.To which the farmer replied; "Good luck, Bad luck, who knows?" 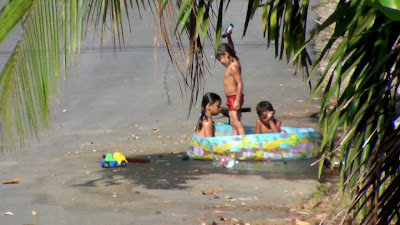 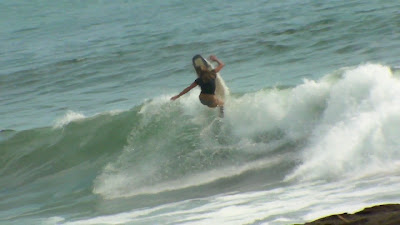 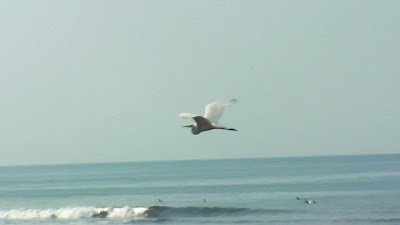 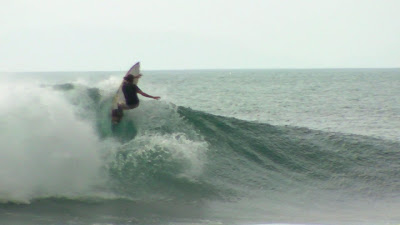 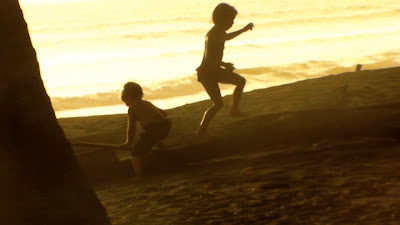 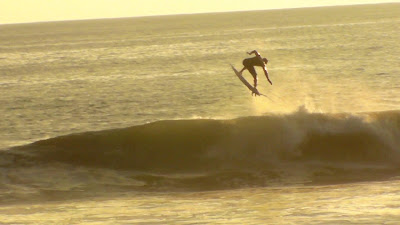 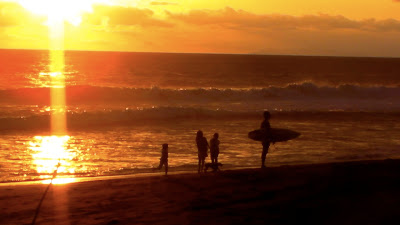 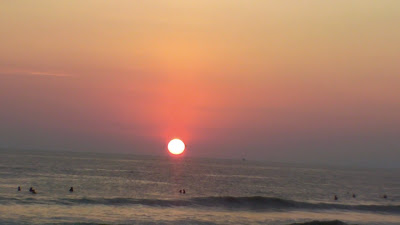 Posted by danielle ciminero + gary lynn at 11:34 AM